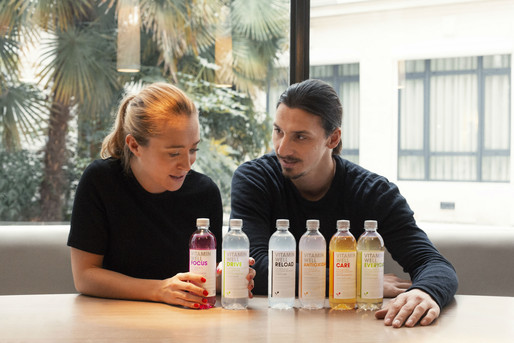 Before the end of last year football superstar Zlatan Ibrahimovic signed a personal endorsement deal with Vitamin Well from his native Sweden.

The Paris Saint-Germain striker will promote the health drink brand as it seeks to expand across Europe and he will appear in a range of traditional and social media campaigns in 2015.

“We are clearly very happy to have Zlatan in our team,” said Jonas Petterson, chief executive of Vitamin Well. “The Swedish origins are key for us and there is nothing better than working with a living Swedish legend like Zlatan Ibrahimovic. Not only that, his urban, smart and very healthy image makes the collaboration more logical.”

Ibrahimovic revealed that helping a “young, determined, ambitious and above all completely Swedish company” to break new ground would be “an ideal challenge”.

Being the most popular Swedish football player is finally paying off for Zlatan (commercially) and he can add this deal to the one he signed last year with the Swedish car manufacturer VOLVO.