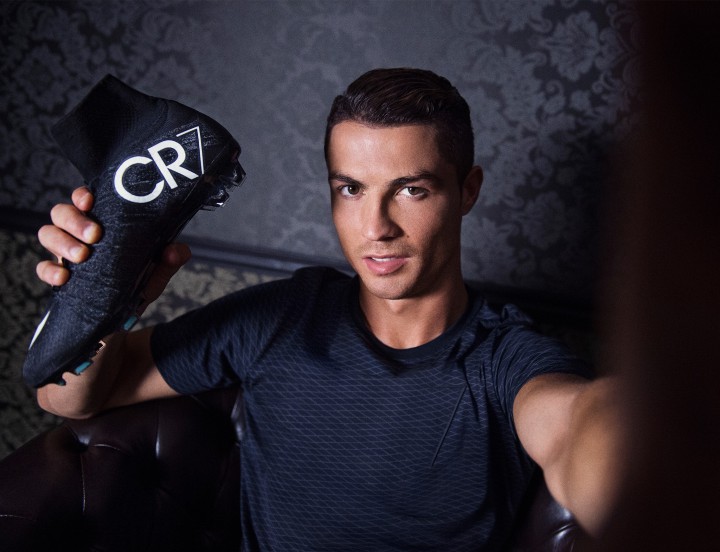 It’s not a secret that Cristiano Ronaldo is nowadays Nike‘s finest ambassador, at least amongst football players. Such is his popularity that the brand created a new line of boots with his name: Nike Mercurual Superfly CR7. The campaign was launched prior to the game against FC Barcelona to capitalize the momentum generated by “El Clasico”.

Nike produced a digital advert -formula which has proven to be a great solution for brands that have the image rights of the athlete but not the time to produce content with him- to announce that Cristiano Ronaldo would use new boots and it reached 2m views on Youtube in just a few days.