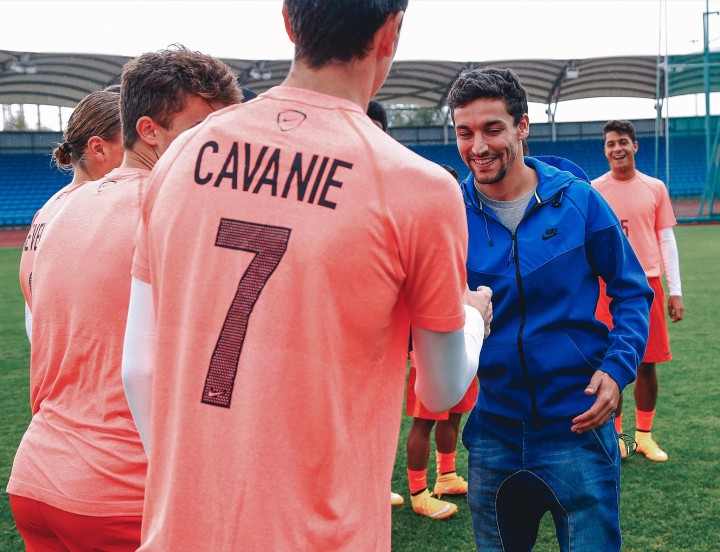 Jesús Navas is one of Nike‘s ambassadors and known to be one of the fastest players. In this occasion Nike chose him for a campaign that the brand did in Manchester City’s stadium, where they were looking for the fastest player. Jesús Navas‘ popularity is not as big as Cristiano Ronaldo‘s but when it comes to speed it’s a natural choice.

Spurred on by Jesús Navas, Europe’s quickest arrived at Manchester City FC to prove that they were the fastest in this campaign to promote the new Nike Mercurial.