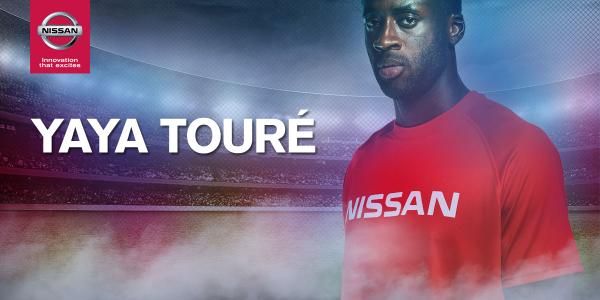 Nissan recently announced Yaya Touré, three-time African Footballer of the Year and UEFA Champions League winner, as its newest global ambassador. The Manchester City and Ivory Coast midfielder has agreed, with the participation of Prime Time Sport, to a deal which will see him work alongside Nissan’s global UEFA Champions League and Orange Africa Cup of Nations 2015 partnerships.

Yaya Touré is considered a global icon and the most influential ambassador in Africa by Nissan and as the brand looks to further increase its market presence in the region, the new partnership with Yaya Touré will help bring Nissan closer to the fans around Africa’s biggest football tournament and further strengthen the brand in the region. 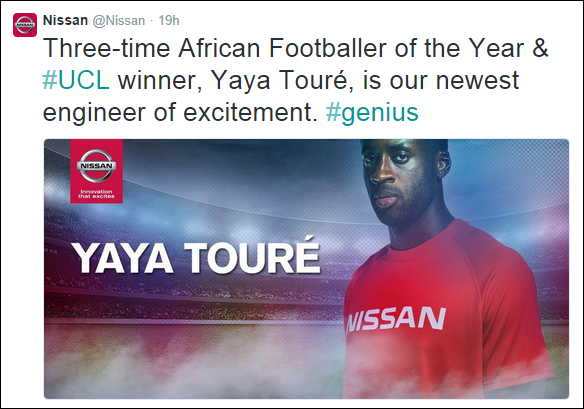 “Nissan is delighted that Yaya Touré has joined our team as a global ambassador,” said Roel de-Vries, Corporate Vice President, Global Head of Marketing, Communications and Brand. “As one of the greatest midfielders of his generation, Yaya Touré is the perfect ambassador for our brand as he possesses great all round skills combining pace, power and high technical ability – features Nissan incorporates into its vehicles.”

As the face of Nissan’s advertising campaign in Africa, Yaya Touré will play a key role around Nissan’s Orange Africa Cup of Nations 2015 sponsorship, further connecting football fans with the brand and helping increase excitement around its innovative range of products. 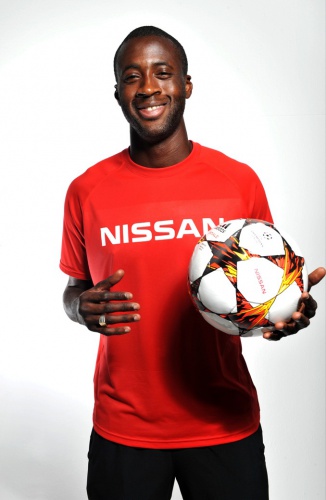