Brazilian football legend Pelé keeps confirming with his endorsement deals that former players are also a first choice for brands. Shell and Pelé have recently unveiled a player-powered football pitch in the heart of Rio de Janeiro. The player has been highly involved in the campaign and has actively promoted the action on his Twitter. 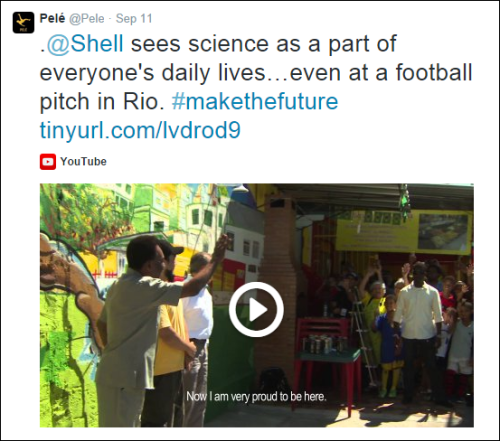 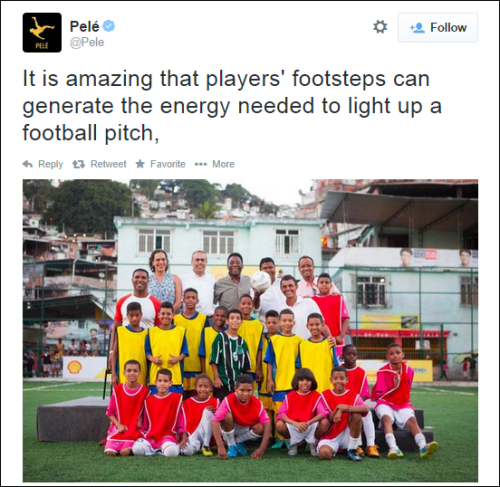 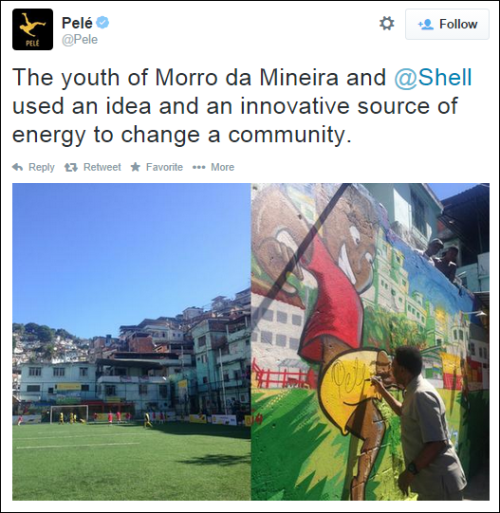