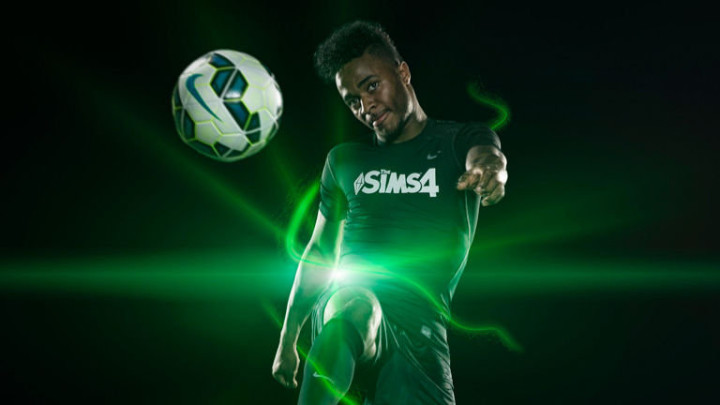 Liverpool’s sensation is chosen to promote The Sims 4

EA chose Raheem Sterling to promote their newest release, the latest version of the popular game The Sims. The promotional activity included a photo shoot with the player and a series of exclusive interviews with several media, where the player spoke about the Premier League, the Champions League and filling Luis Suarez’s void.

The interview would get nice coverage in the printed editions of the different newspapers as well as in their digital editions. 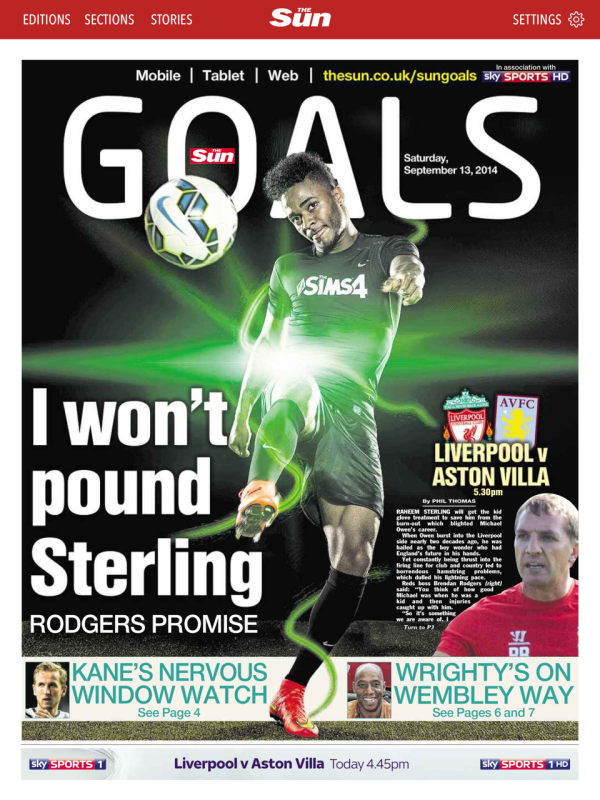 Aged just 19, the versatile forward has already become integral for Liverpool, and he is also a reason why it has not been complete doom and gloom for England since the World Cup, steering his country to wins over Norway and Switzerland.

Modesty means Sterling would not say that of himself when he spoke exclusively at a The Sims 4 photo shoot but it is difficult for fans to ignore.

The player took the personality test of The Sims 4 that labelled him as “Playful Creative”. Is precisely Sterling‘s combination of speed, skill and playful creativity what has helped him score two goals and provide an assist in three games for Liverpool this season, as the team tries to raise their game in England and in Europe.

The player took advantage of new technologies and social media platforms to promote the game and share his experience with his fans. 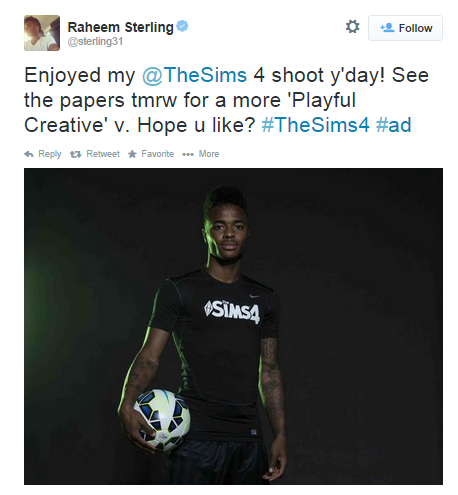 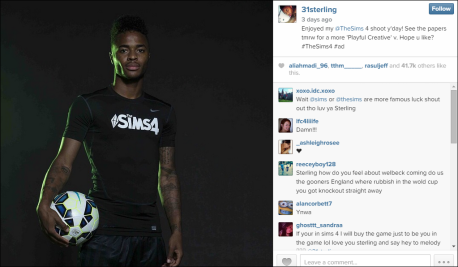