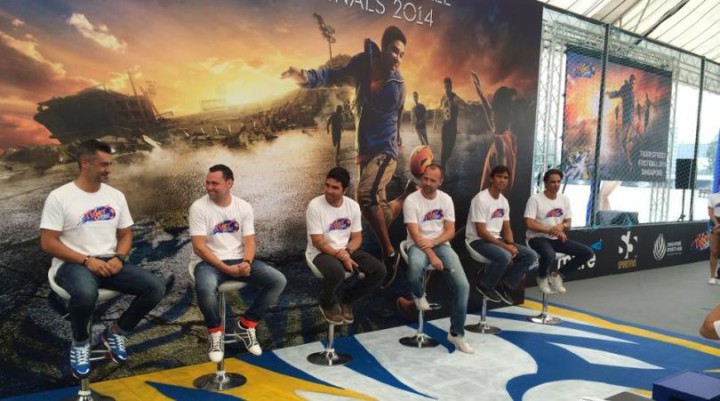 The latest edition of Tiger Street Football promised to uncage football from its traditional shackles and breathe new life into the game and it delivered, as matches in Cambodia and Mongolia were played at a frenetic and mesmerising pace, keeping the players as well as the spectators on their feet.

Speaking at the press conference, Deco revealed his happiness to be the ambassador.

“The experience of Tiger Street Football is fantastic for Asia, for fans and for the players and also for me because street football reminds me of why I love football, playing with friends on a small pitch, inventing different skills to win,” he said.

The pitch has also been made bigger allowing the matches to be truly uncaged, encouraging expansive play from the teams.

In Singapore, Deco and his friends teamed up to play an exhibition match against players selected specially by Deco.

It was also announced that Singaporean Eric Yap would be the lucky fan who would enjoy a once in a lifetime experience, playing as the sixth man on Team Deco.

Former players and football legends are a good marketing platform and commonly used in Asian markets. They might not be able to perform as they used to but they certainly retain their appeal. When asked on his advice for Eric Yap, Deco responded, “He needs to help us, because we can’t run much anymore!”

The tournament had a prize of USD40,000 up for grabs for the ultimate winner, which made it even more attractive to participants. 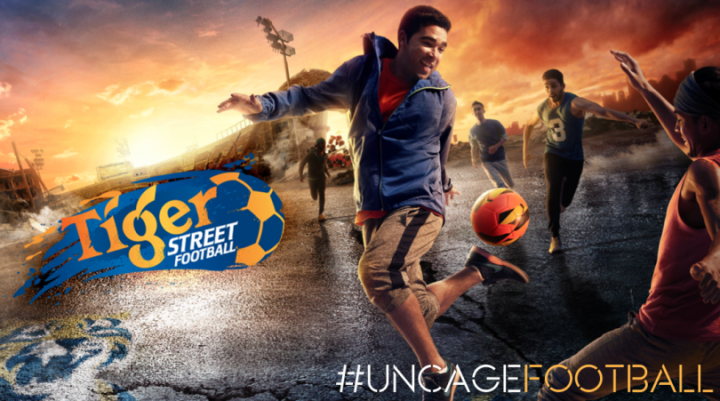 Besides visiting the tournament on site, as the main ambassador of the tournament, Deco featured in the TVC that Tiger prepared for the ocassion and also in the adverts that the brand produced.