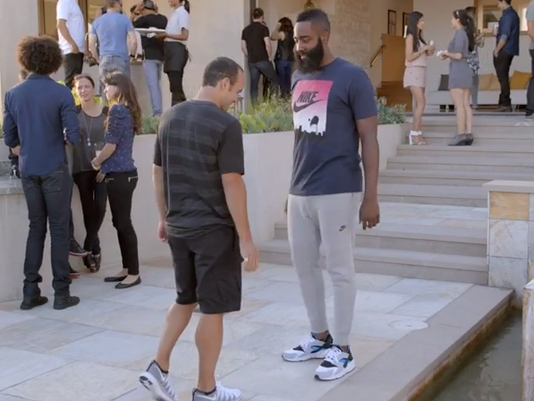 Landon Donovan being left out from the WC, an opportunity for his endorsers

Landon Donovan has been one of the best football players in American history and, despite not being called to be part of the squad that would go to the World Cup, his commercial activity hasn’t diminished and his endorsers took it as an opportunity to create fun content around it.

Two months ago it was EA Sports, who released a TV advert with the player stating that being in Brazil or not, Landon Donovan is always in the game.

Most recently, it was Foot Locker who released a TV ad where we can see how Landon Donovan doesn’t remember not having been in Brazil due to his short term memory.

Both adverts are great examples of how a brand can overcome a situation that was adverse, with some imagination and a good campaign.