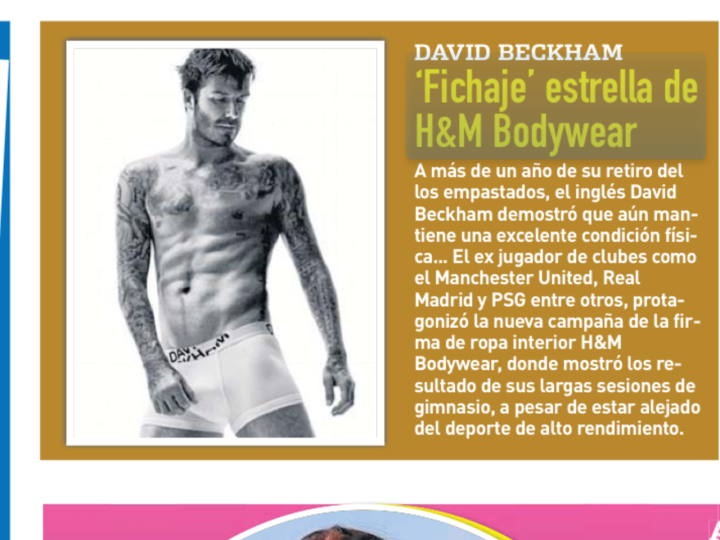 If there is one player that changed the World commercially wise that is David Beckham. He has been for years the most marketable athlete in the World and he still has a bunch of endorsers to support him in his new role as a former player and football legend.

Last year we saw David Beckham running in underwear in the shops of London’s Regent’s Street and in the latest campaign by H&M Beckham is pictured modelling in his AW14 Bodywear collection  and showing that despite being retired he is still in very good shape.

Beckham said: ‘These new pieces for my Bodywear range at H&M have a real energy about them. I genuinely enjoy the creative process with H&M and we have had fun this time playing with colour and texture. I hope people like them as much as I do.’

David Beckham has been one of the most famous faces of H&M since 2012 and the fact that he has his own collection and line of underwear proves that he is an asset for the brand. 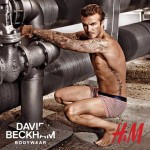 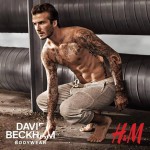 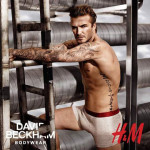