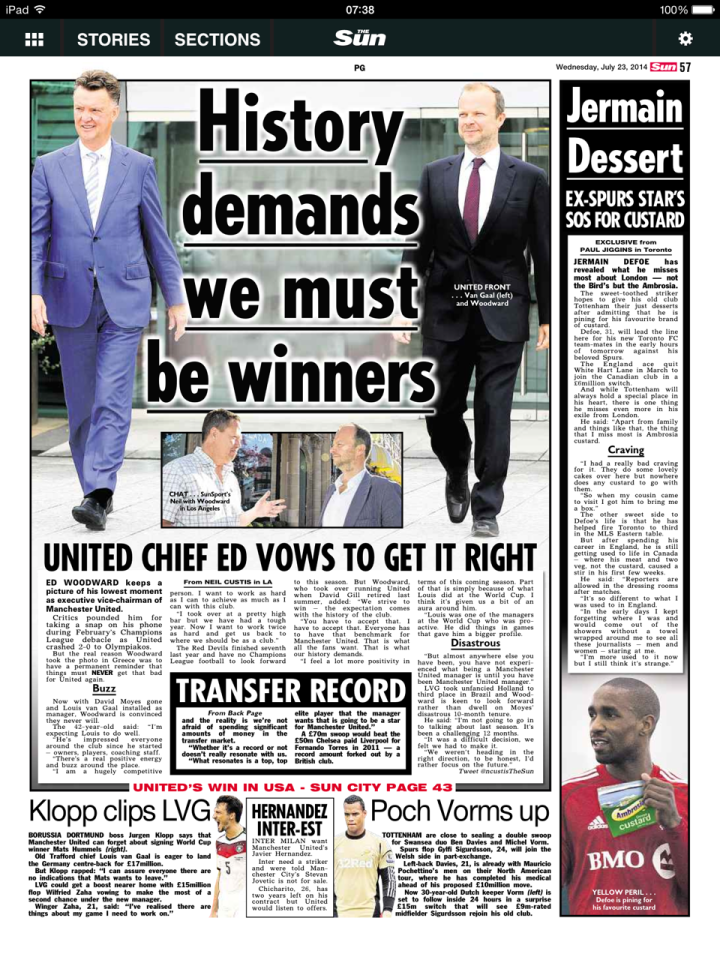 The former England striker Jermain Defoe moved recently to the MLS where he plays for the Canadian team Toronto FC since last March. The former Tottenham Hotspurs player conceded some exclusive interviews before the friendly game that his current and his former teams were playing and he revealed that: “Apart from family and things like that, the thing that I miss most is Ambrosia custard”. He said “I had a really bad craving for it. They do some lovely cakes over here but nowhere does any custard to go with them. So when my cousin came to visit I got him to bring me a box”.

Arranging interviews and promoting products is a common PR exercise done by brands to gain some visibility and raise awareness. In this occasion Ambrosia took the opportunity of Jermain Defoe being far from England and missing his home country products to promote their custard. The interview was published in The Sun and provided some media value to the brand.