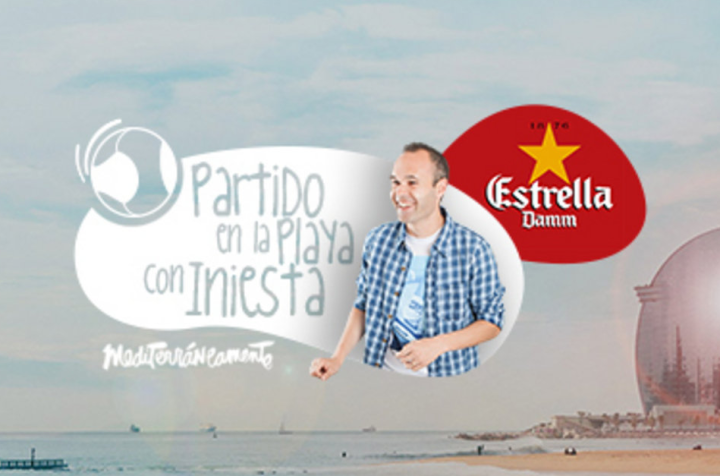 Estrella Damm is one of the official partners of FC Barcelona and thus they usually also use their players as ambassadors. In this occasion FC Barcelona’s player Andrés Iniesta will take part in a friendly match on the beach in Barcelona with several fans and followers.

Estrella Damm has initiated this campaign to make the dream of every football fan a reality, especially fans of Andrés Iniesta.

The winners of the contest will play the game with Iniesta and then have the chance to share with him a bottle of Estrella Damm. 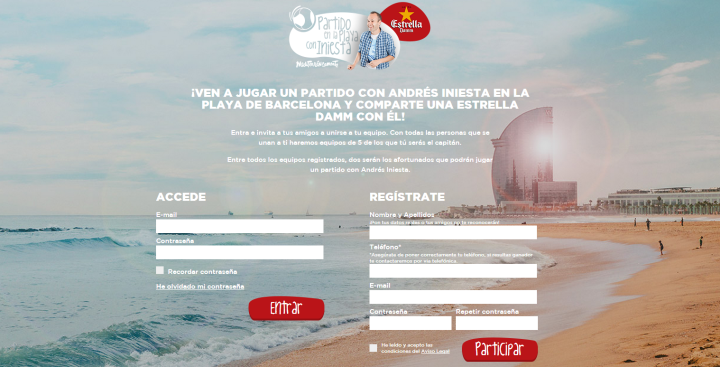 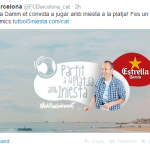