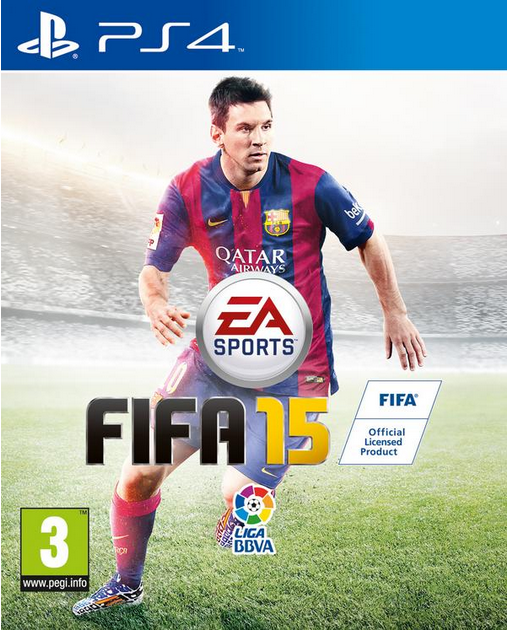 Lionel Messi is back in the cover of the new FIFA15

Lionel Messi has been announced as the global cover star for the latest edition of the wildly popular FIFA video game series.

EA Sports has also announced the game will be released in the UK on 26 September.

This marks Messi’s fourth appearance on the cover of the series after featuring on FIFA Street and in 2013 and 2014.

EA Sports will announce the regional cover stars for their various editions in coming weeks. Joe Hart, Gareth Bale and Alex Oxlade-Chamberlain have appeared in recent editions in the UK. Tim Cahill was recently announced as the cover of FIFA15 in Australia and Clint Dempsey will feature in the USA version.

Despite what might have been said regarding Messi’s form and performance during the last months the election for EA Sports was a no-brainer given that he is the only four-time winner of the Ballon d’Or and was named as the World Cup 2014 Player of the Tournament after the World Cup final. He is still one of the best (if not the best) and most popular players in the World and that puts him in the cover of the popular game for third consecutive year. 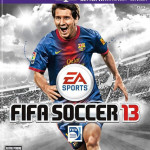 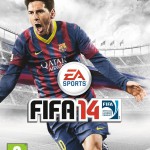