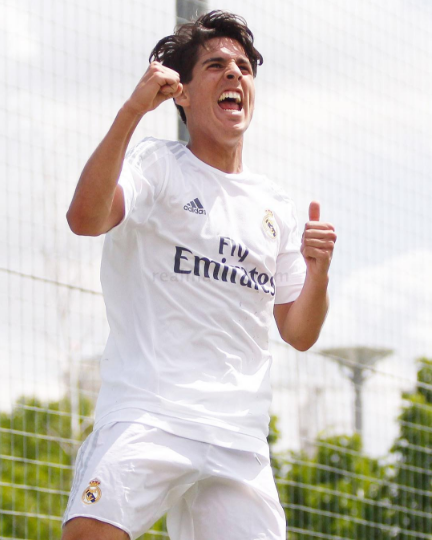 The PTS player Mario Rodriguez has been renewed with Real Madrid. Congratulations crack! 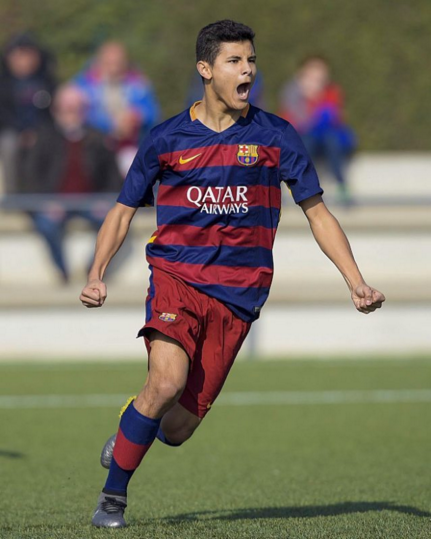 Lucas de Vega has been called up by the Brasilian National Team under-17. Congratulations crack! 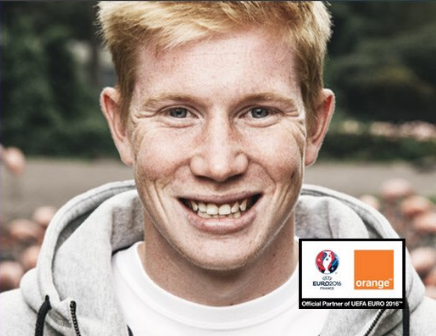 Prime Time Sport has facilitated an agreement between Orange and Kevin de Bruyne, which will see him become the face of the “Orange Sponsors You” campaign in Belgium ahead of the UEFA EURO 2016. Orange - who is the official partner and the official Telecommunications Service Provider for the UEFA EURO 2016 – will develop several activities together with the Manchester City player Kevin de Bruyne to promote the beginning of the European tournament. From 11th May fans can send him questions via Twitter with #AskKevin and Kevin will respond them on the 13th May. He will also announce special events and will take his fans behind the scenes in Manchester. Moreover, fans will have the opportunity to meet Kevin and even practice their football skills with him on 18th May at Orange’s new Smart Shop in Evere (Belgium).

Congratulations to our player Lucas de Vega winner of the UEFA tournament in Portugal with the Spanish National Team under-16. 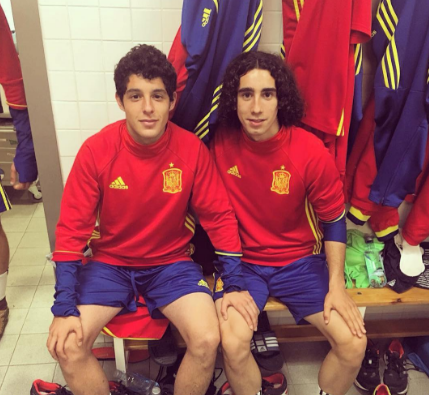 We are proud to announce that Marc Cucurella and Dani Morer have been called up for the trainings with the Spanish National Team Under 19 that will take place in 'la Ciudad del Fútbol' between 16th and 18th of May. Congratulations to the Prime Time Sport players!

Lucas de Vega has been called up again by the Spanish National Team for the UEFA international tournament in Portugal. Congratulations!