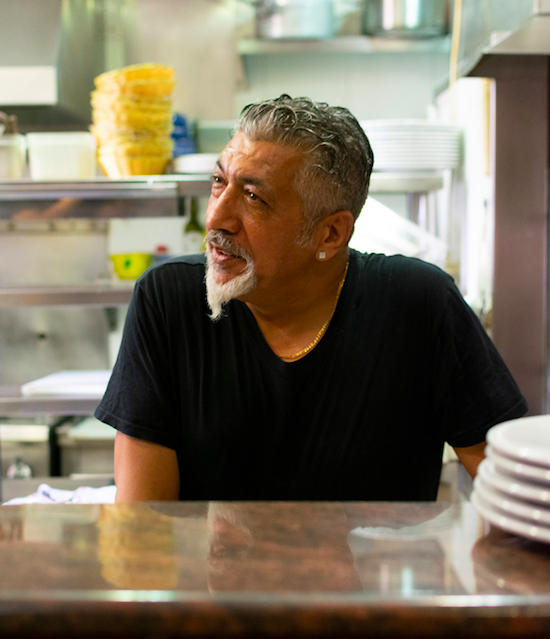 In the last few weeks we have welcomed two new faces to our influencers catalog. Four times Spanish FIFA champion Andoni Payo and Mr.Pizza Giuseppe Prestanizzi. “Pino”, as he is called by his fans, is one of the viral influencers of the year. With only 3 months posting videos in YouTube he has reached 7 million views and 277K subscribers.

Pino has recorded with one the best Spanish caster Ibai Llanos in a meeting organized by PrimeTubers at Prestanizzi’s restaurant. He’s also recorded with AuronPlay, one of the top Spanish YouTubers.

In the landmark department, Paul Ferrer and Kolderiu have surpassed the 1 million subscribers on YouTube.