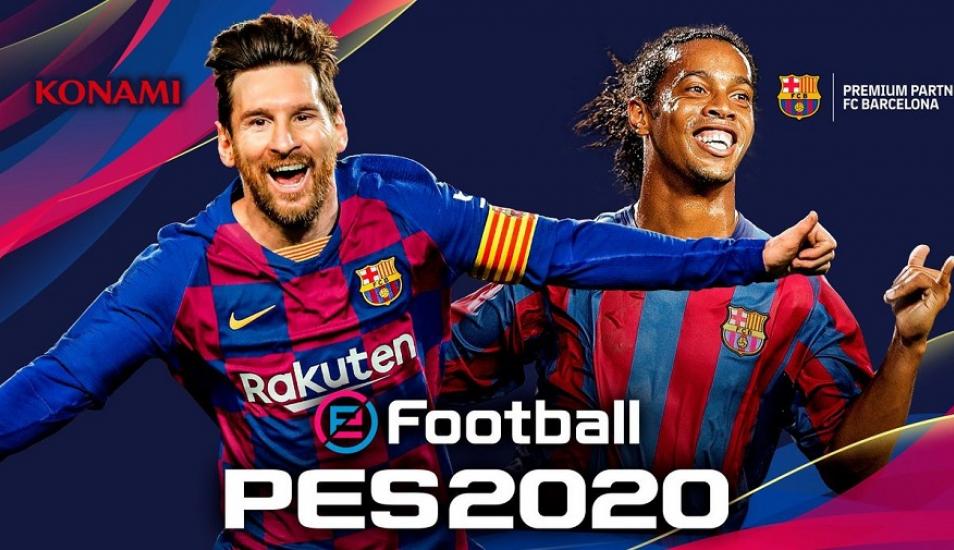 Leo Messi is the new face of next year’s Pro Evolution Soccer 2020. Konami announced the renewal of their partnership with F.C.Barcelona for the next four years, with the little Argentinian wizard as the cover star. “I feel very happy of being in the cover of eFootball PES 2020”, said Messi. “When I was a little boy, I always had the curiosity of knowing which player was in the videogames cover. Now my son does and that he sees me there… it’s an amazing feeling. Sometimes he asked why I wasn’t there!”.

The announcement of the agreement between F.C.Barcelona and Konami coincided with the worldwide presentation of PES 2020. In the two previous editions Luis Suárez and Coutinho were in the cover.

Former F.C.Barcelona legend Ronaldinho is also the cover star of the Legends version. PES 2020 trailer was released at the E3 with the amazing signings of Iniesta as a legend and Maradona and Johan Cruyff as coaches for the Master League.