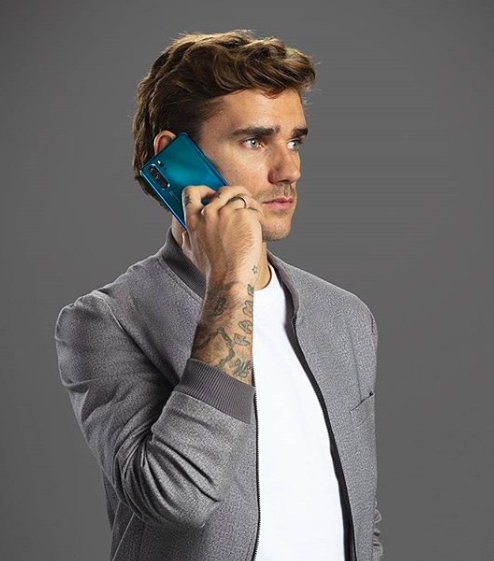 Antoine Griezmann is once again one of the names of the summer. French striker, World Cup winner and one of the best players of the world, said he won’t continue at Atletico Madrid and is planning to move his playing career somewhere else. Griezmann has activated his Huawei agreement in recent times as his commercial profile is potentially growing with a big summer move.

With 25 million followers on Instagram and 6 more on Twitter Griezmann (28 years old) is one of the footballers with a major social influence. His stats can’t but grow with a potential move to F.C.Barcelona or another top club in the Premier League like Manchester United. Griezmann was about to leave last summer but didn’t. However, his profile kept growing and he’s been working with top brands like Huawei producing even better results since winning the World Cup for his country.