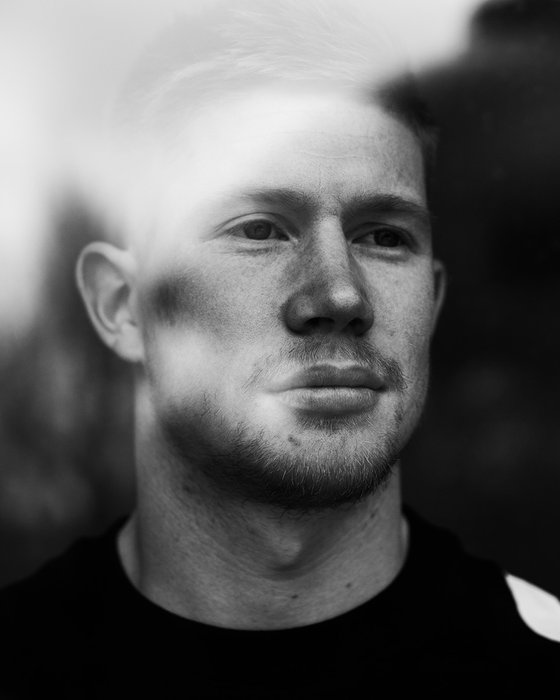 Manchester City’s starlet Kevin De Bruyne took the brave decision to explain his story via The Players’ Tribune. The Belgian playmaker took the time to go through all the difficult moments of his playing career and shared some secrets he hadn’t mentioned until now. His confession starts by saying he thought that Raheem Sterling -now one of his biggest friends in football- was going to be a very difficult character because of the things he had read about him in the press. Then, when KDB actually got to City…” I actually met Raheem and we’d talk a bit after training, and I thought, Wait, this guy seems really cool? What’s the story here?

De Bruyne also explains the moment everything changed with this career while playing for Genk youth categories. He wasn’t close to the first team and the foster family he was living with decided to kick him out. That was a crucial point and KDB made himself a promise of getting to the first team in two months. He even got there earlier.

About the managers he has had during his career, he has interesting quotes about both José Mourinho and Pep Guardiola.

About Mourinho: “I think José was a bit disappointed, but to be fair to him, I think he also understood that I absolutely needed to play. Chelsea ended up selling me”.

About Guardiola: “Pep and I share a similar mentality. To be fair, he’s even more intense about football than I am. He is so, so stressed, all the time”.