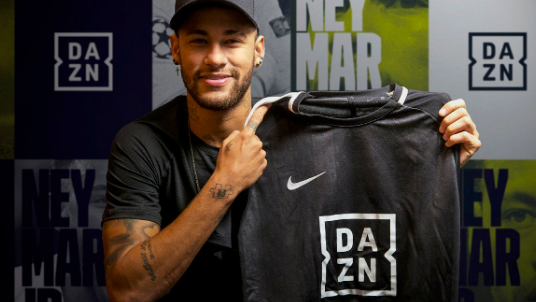 Neymar Jr and José Mourinho were the surprising signings announced by the sports streaming service DAZN, that launched in Spain this week.

Earlier in the summer Cristiano Ronaldo was the firm’s first signing. Now Neymar follows alongside José Mourinho, who already made his debut for the platform on a commentary position during last weekend’s Carabao Cup final between Manchester City and Chelsea. Mourinho said to DAZN he is willing to return to management next season.

“Growing up in Brazil instils a love of sports, especially football. I think DAZN has the same type of passion towards sports and wanting to make it as easy and affordable for people to enjoy”, said Neymar. DAZN launched in Spain at a price of 4,99€ por month. 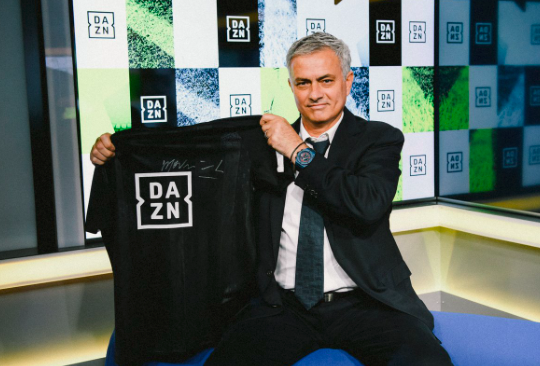 Jose Mourinho said: “DAZN is giving football fans a new way of enjoying sports and the players they love. Their covering football style is different from what I have seen before. I like their authenticity. I am glad to join DAZN as a global ambassador and connect with football fans through this platform”.

DAZN will show MOTO GP in exclusive until 2022, and commencing next season both the Premier League and the basketball Euroleague, both also until 2022, among other sports.