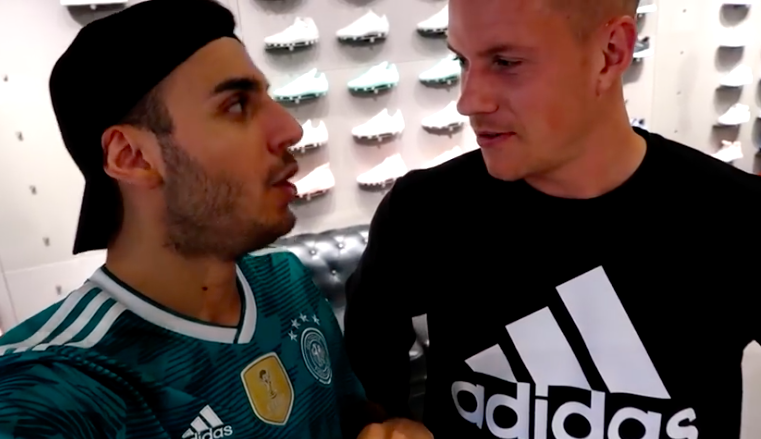 Our PrimeTubers met some of the best La Liga stars in the last few months. RobertPG had the chance to spend some time with Marc André Ter Stegen. Robert’s video with the German goalkeeper reached 1.8 million views, the best figures of the last few months in his channel. xBuyer and his brother Eric completed the FC Barcelona goalkeeper challenge with the Jasper Cillessen.

Meanwhile, KokoDC and RobertPG met Philippe Coutinho. One of the most special videos was Koko’s challenge with RCD Espanyol stars Mario Hermoso -recently called-up by Spain- and the striker Borja Iglesias.