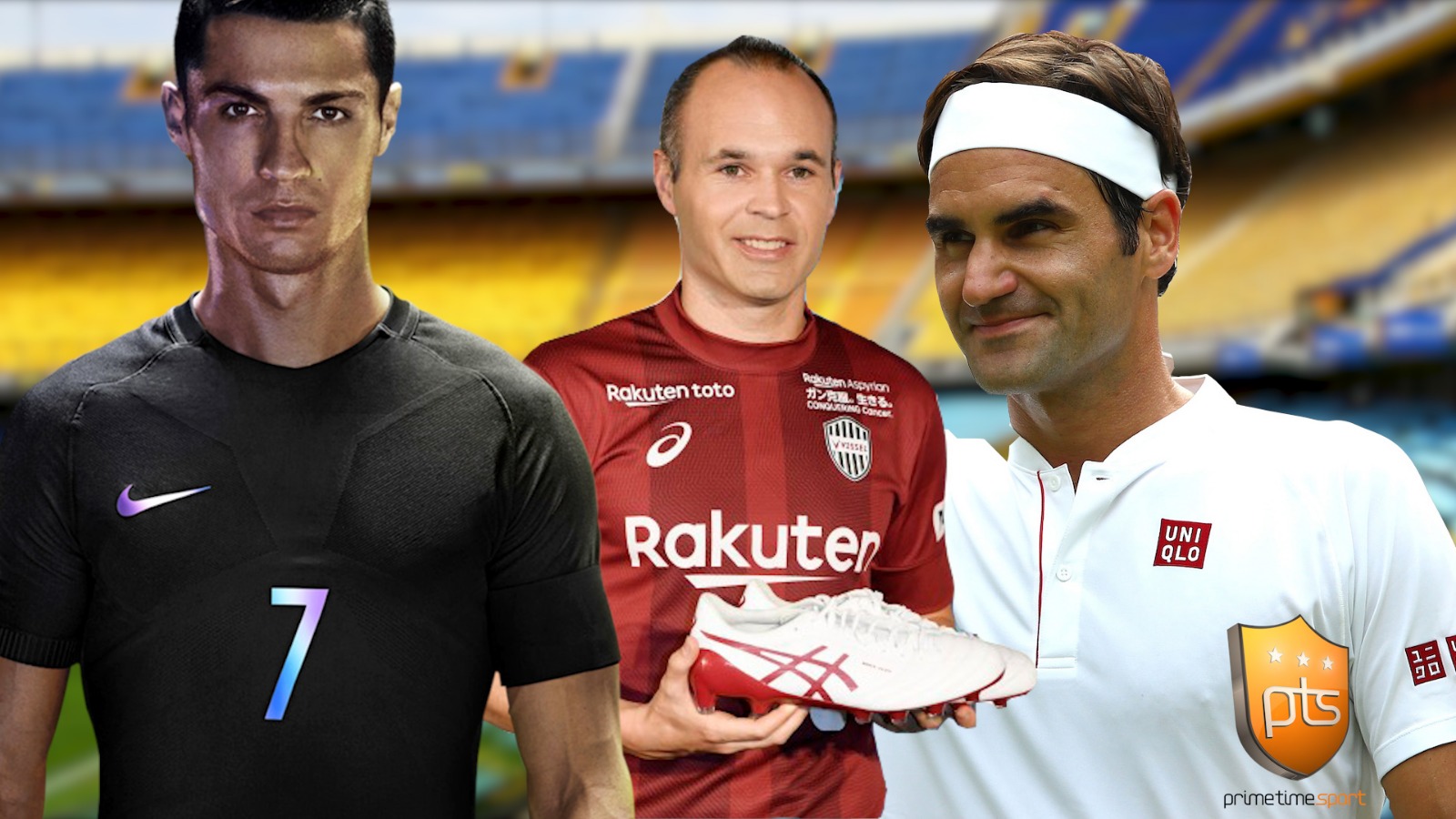 In a space of just few weeks we have seen how Nike has surprisingly let go Roger Federer and Andrés Iniesta to challenger brands Uniqlo and Assics respectively. In everyone’s opinion, both athletes were firm candidates to have kept a lifetime ambassadorial role with the swoosh brand, well beyond retiring from competing at the highest level.

On one side, the Swiss tennis champion decided to end a 24 year relationship with American sportswear brand to join Uniqlo, in a deal reportedly worth $300m over 10 years. Likewise, football magician Andrés Iniesta has picked another Japanese company to end a Nike relationship that started when he was just 15.

The story gets repeated. At contract expiration the athlete –at the twilight of his career- receives a very lucrative proposal which is well above the amount the incumbent is prepared to pay, and at a time where commercial income becomes more of a priority for the athlete. As a result, and despite having a contractual right to match anyone’s offer, Nike decides to let the asset go and invest the money in other athletes, normally young promising starlets. It has often happened with athletes (such as Agassi, Romario, Cantona, Ferdinand or Puyol), as well as more recently with football clubs (Manchester United, Arsenal or Juventus to name a few).

Nike has therefore gained a tradition of drawing a line and not surpassing it no matter what. Probably the only exception (from those having gone public) would be the NBA star Kevin Durant, who reportedly had a whopping Under Armour offer in 2014 that the swoosh brand decided to match.

In any case, Nike is still best covered with the likes of Cristiano Ronaldo, Neymar, Mbappé, De Bruyne, Harry Kane or Hazard, as really powerful assets. In fact, 16 of the 30 nominees to 2018 Ballon d’Or wear the swoosh boots, by far more than any other brand.

And here is a silly question, very relevant amid on-going rape allegation… would Nike let Cristiano Ronaldo go at some point?