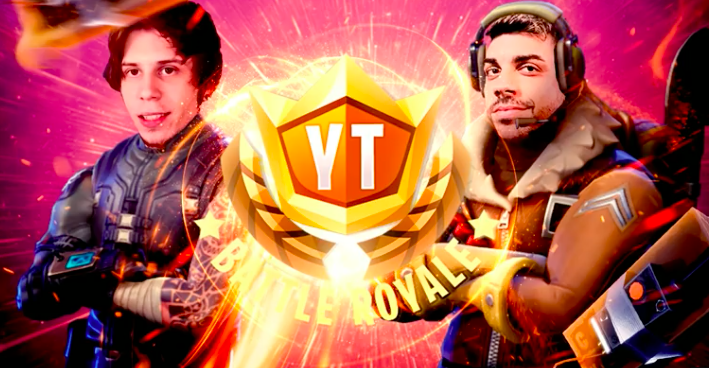 Two of our PrimeTubers (DjMaRiiO and ElChurches) took part in one of the most popular Youtube events in 2018: Youtube Battle Royale organized by the top influencer ElRubius. It was a Fortnite tournament with the most popular Youtubers in Spain and some of the rest of the world that broke the world record of 1 million people following the live broadcast at the same time.

Also, another of the contestants named Lolito reached the second all-time position in Twitch with 400.000 views live.

DjMaRiiO’s video of the event got more than 2 million views and ElChurches’ one more than 350.000.