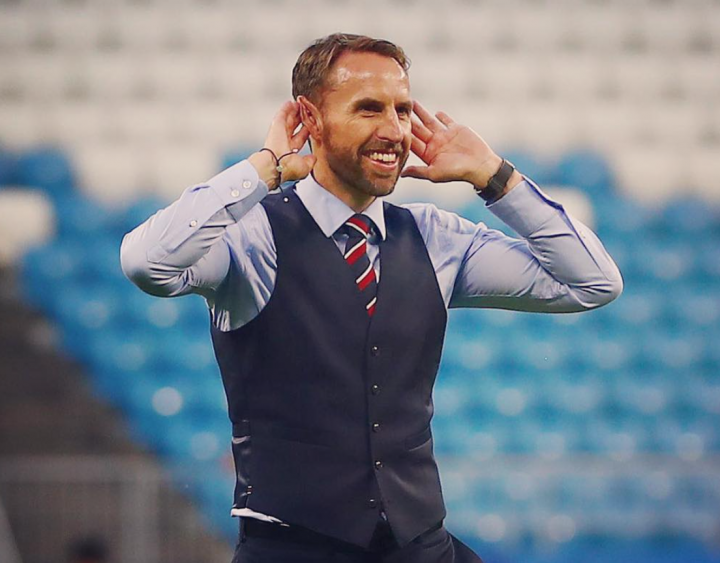 England national manager Gareth Southgate became an unlikely style icon during this summer’s World Cup. The three lions’ victories in Russia increased the popularity of the former Middlesbrough coach… who surprised everybody with his formal attire, particularly his waistcoat.

England squad’s official suit is a £264 Marks and Spencer whistle-and-flute, with the coordinating waistcoat costing an additional £65. M&S registered a 35% rise in people buying waistcoats and that is because of the casual style of Mr. Southgate. Even some fans in Russia have attended England matches wearing this waistcoat in the stands and creating some confusion: What is Southgate doing in there? No, it is not him.

M&S announced before the World Cup semifinals that Southgate’s waistcoats were sold out and only the XXL version were available online. Despite losing the game vs Croatia and not reaching the final, Gareth Southgate managed to make England fans proud again and united the country.

Have you heard? The #ThreeLions will play Croatia in the #WorldCup semi-finals.