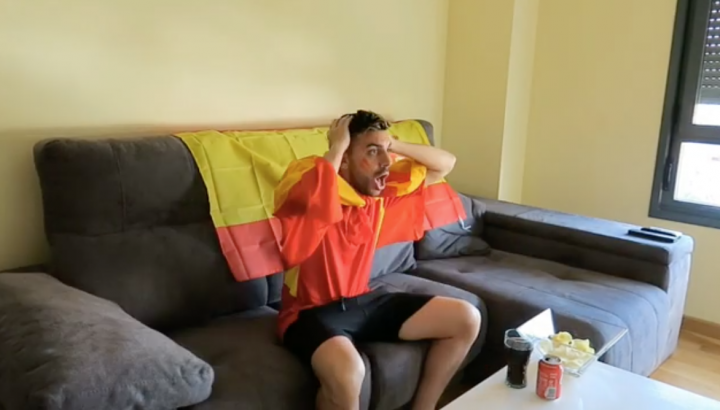 Three of our Primetubers, DjMariio, xBuyer and MiniBuyer, showed their audience that it is impossible to follow the greatest football matches in Russia without Coca-Cola. In an Instagram-only campaign, that obtained 4.3 million views, our Primetubers showed how they follow the World Cup: at home, in a comfortable way, and with Coca-Cola.

xBuyer had a problem to solve as Spain’s match was about to start and he only had two cans in the fridge! The big brother was fortunate to have Eric (MiniBuyer) on a mission to buy some more before the kick-off whistle.