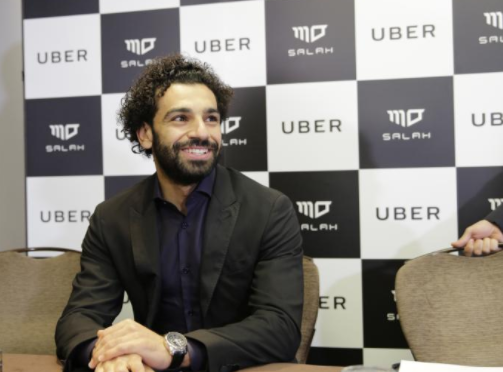 Uber Egypt announced via Twitter that Liverpool striker and Egypt international Mo Salah will be used for the company’s advertising campaigns in the country as well as promoting merchandise. Salah, who is capitalising on his fantastic season for Liverpool, will feature with his national team colleagues Ahmed Fathy and Saad Samir as its ambassadors in the North African country.

“Uber Egypt has transformed the way people move around in Egypt and I am excited about featuring with a brand that is so passionate about football,” said Salah at the press briefing.

Since launching in 2015, Egypt has become Uber‘s largest market in Africa, operating in Cairo, Alexandria, and Mansoura.

“We are very excited to sign a partnership with MS Commercial to feature Mohamed Salah that will bring fans closer to him and help keep the football living legend close to his fans back in his home country,” said Nour Ahmadein, senior partnership manager at Uber Egypt. 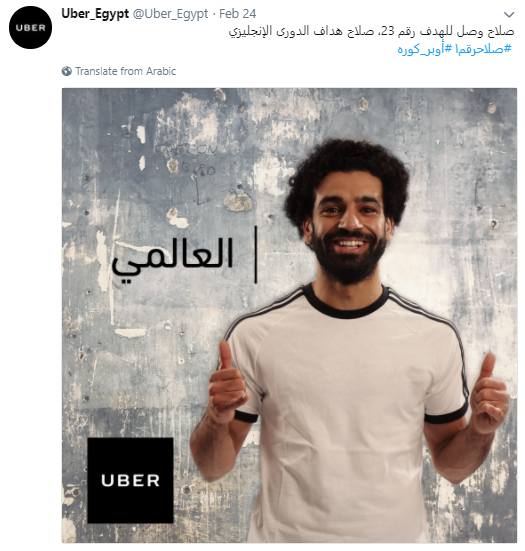