Head&Shoulders have recently launched its newest campaign with Antoine Griezmann and Gianluigi Buffon. Both players were announced as new ambassadors for the P&G brand a couple of months ago, following the steps of Iker Casillas, Joe Hart or Manuel Neuer, and they have been attending events and giving visibility to the brand on social media ever since. 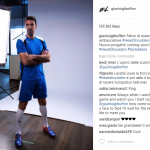 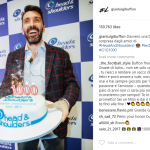 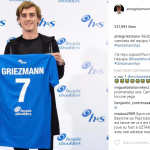 Until now, H&S was following a very clear strategy: using goalkeepers. However, Griezmann’s existing relationship with the P&G group and his huge popularity in markets like France or Spain, combined with the decline of former ambassadors like Iker Casillas or Joe Hart, made him the newest face of the brand.

Below these lines you can see both versions of the adverts with Griezmann and Buffon. The new adverts starring both players can also be seen on TV.