Social Media and digital campaigns are a must in today’s marketing, and football players like Messi, Cristiano Ronaldo, Griezmann or Iniesta are no strangers to this. Influencers marketing is on the rise, and brands understand that it’s the most powerful tool to engage with consumers and get high conversion rates. People are more likely to buy a product or try new things if it’s endorsed by one of their idols, than if they just see an advert on a magazine. Nowadays, most brands include a social media component on their sponsorship proposals to athletes and celebrities and it helps them reach a wider audience and maximise the investment. Have their name associated with the best athletes in the world is an attractive proposition to any brand, and social media helps making it more cost-effective. 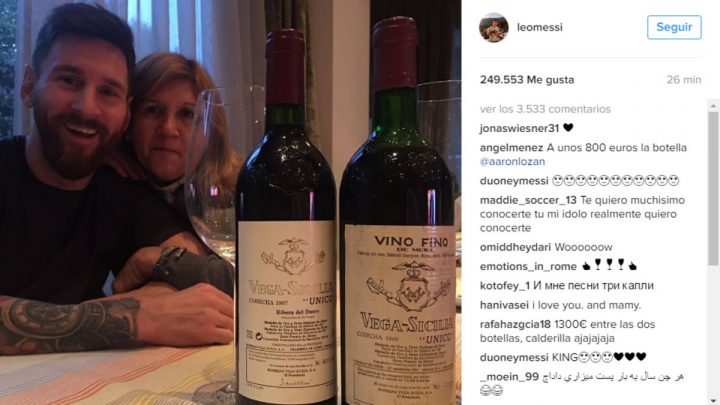 Players like Neymar and Messi are extremely popular worldwide (they have around 65 million followers on social media each) and are used to working with high end brands or companies that have influence all around the globe. Their last collaboration was with the wine producer Vega Sicilia. They both posted very similar pictures on Instagram with their friends and family… and bottles of wine that cost about 3000€, providing great visibility for Vega Sicilia. 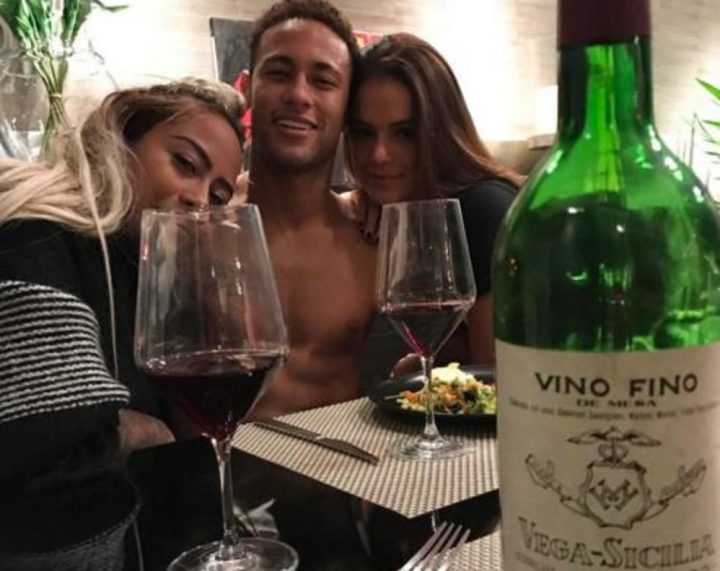 Iniesta is another player who intensively uses his social media accounts to give visibility to brands. He is the most popular Spanish footballer in social media with nearly 20M followers and he has done collaborations with many brands at a national and international level. His last one was during Christmas time when he posted a picture drinking Coca-Cola as a part of a campaign for Coca-Cola Spain. After scoring the winning goal for Spain in the 2010 World Cup, Iniesta has won the favor of all the Spaniards and all the companies want to see his name related with their brands.

Antoine Grizmann is another example of a player that is very active on social media and uses his Instagram for advertising purposes. He has found a good balance between exclusive content and promotional posts, so his followers don’t percive him as an advertising platform. After signing with Gillette the past summer and becoming an ambassador for the brand he doesn’t miss the chance to showcase Gillette‘s products every now and then. 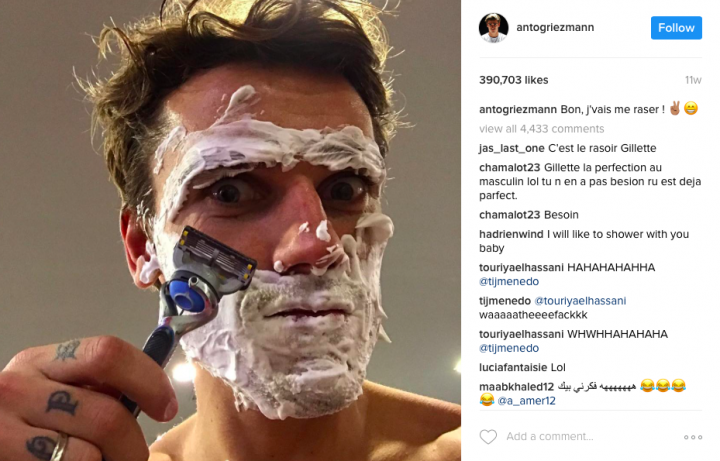 Cristiano Ronaldo is another good example of how brands use social media platforms to reach and engage with a larger audience. The Portuguese star has many partners and they all benefit from the massive following that he has on social media, where he is the most followed athlete in the world. A standard promotional post from Cristiano on Instagram can easily get over 1.5 million interactions, which is fantastic news for any of his partners. Influencers are the most powerful channel to engage with consumers, and football players are admired by many! In the example below these lines, Cristiano Ronaldo for MEO, one of his most recent partners. 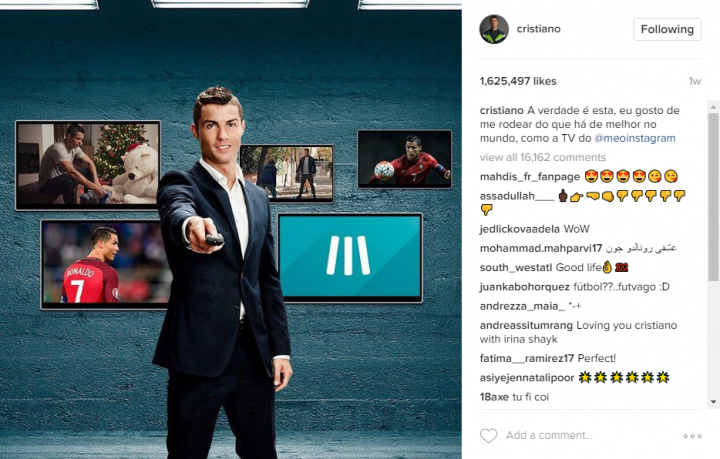 These are just a few examples, but social media and influencers are becoming the preferred marketing strategy for many brands; to work with them solely on a social media basis or to include it in bigger and more extensive endorsement agreements.