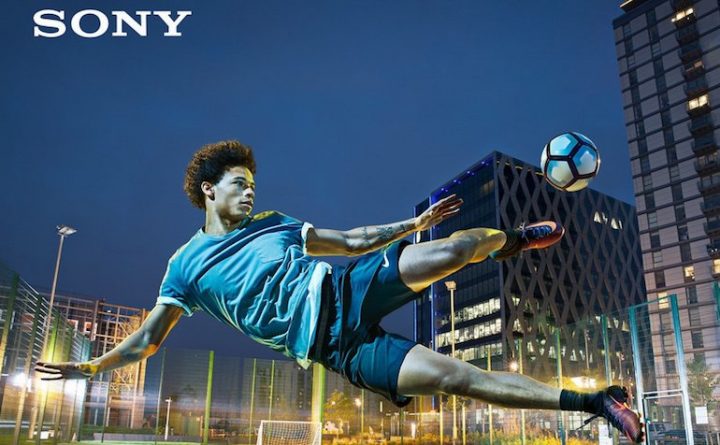 The German international Leroy Sané has signed his first personal endorsement deal, since arriving at Manchester City, which will see him becoming the new face of Sony. The young German international will advertise the new phone: Sony Xperia XZ, and the winger will lend his image for several TV activations for the brand.

The Manchester City player sponsorship with the Japanese company is specifically designed to target the European market, as the company looks to grow its European business, and it kicked off with Leroy announcing it on his social media. Amongst other things, Sony´s business includes consumer and professional electronics, gaming, entertainment and financial services. 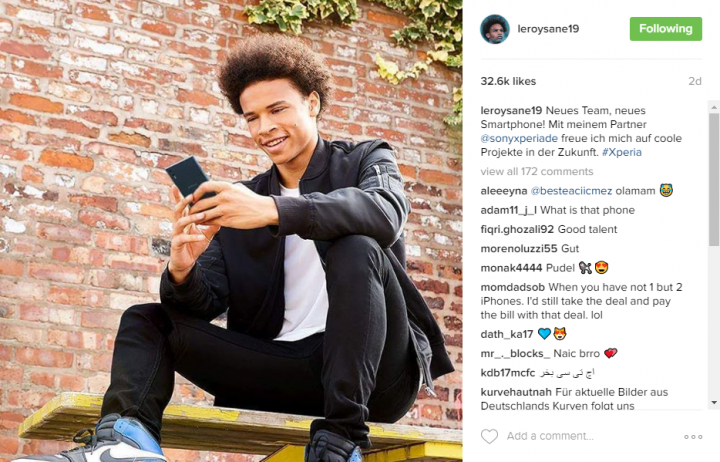 The brand’s partnership with the UEFA Champions League, and endorsement deals with players like Gareth Bale, Andrés Iniesta or Leroy Sané, prove that Sony‘s marketing strategy is football centered and that it’s working very well for the Japanese brand thus far.