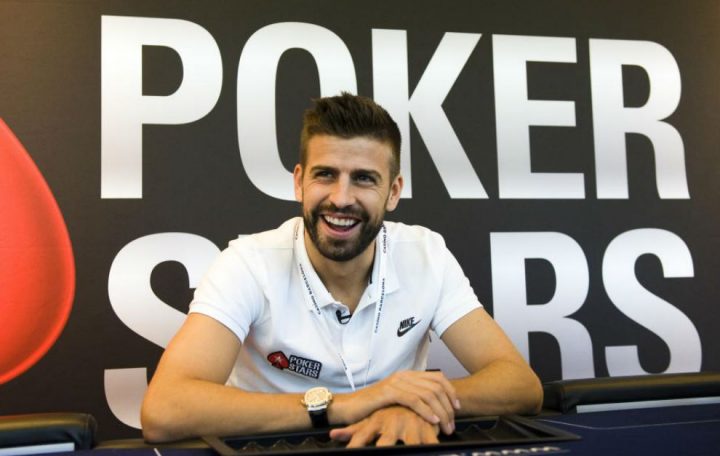 The FC Barcelona center back Gerard Piqué is a skilful poker player and the best ambassador for a brand like PokerStars. Being the perfect example of an endorsement that makes sense, he has joined the likes of Cristiano Ronaldo or Neymar as an ambassador of the brand, in a role which is more focused on the game than on the PR and marketing surrounding it. A few days ago, Gerard Piqué participated in the EPT (European Poker Tour) organized by PokerStars and celebrated in Barcelona, and he had the chance to play some poker while acting as an ambassador of the brand. Between games, he had the opportunity to attend a branded press conference and to discuss football news with the media gathered there.

In the video below these lines, you can see an example of a Q&A that was conducted by Pokernews:

All the answers that the player provided were of great interest to the different media that attended the event and it would later give great visibility to PokerStars, once the interview was published or uploaded on their websites. The exclusive interview with Gerard was published in a number of important sports newspapers. In Spain, the event was covered by all the major players and below these lines you can see an example of the visibility that PokerStars got when Marca published the interview. 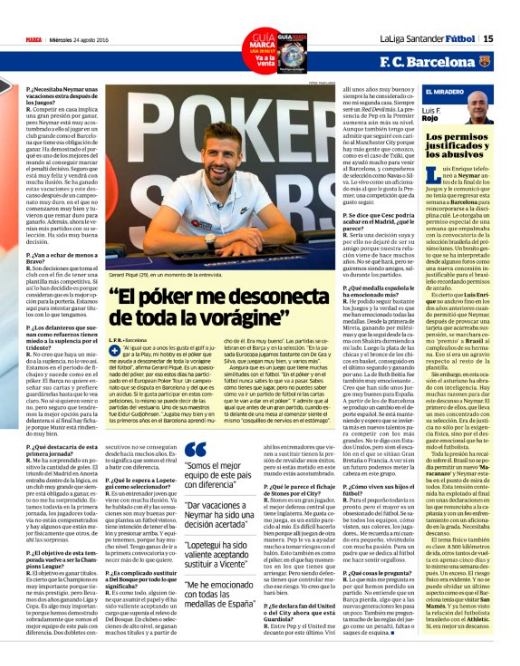