FC Barcelona star Gerard Piqué and his ex teammate and football legend Carles Puyol have launched a new isotonic drink, together with Noel Alimentaria, one of the biggest players in the food industry in Spain. The drink has been called ‘426 Miles’ in honour to the distance a polar bear swum to return to land due to the melting poles crisis as a result of climate change. By putting this name in this new drink they wanted to pay tribute to that milestone and create awareness of the terrible consequences of the global warming problem. 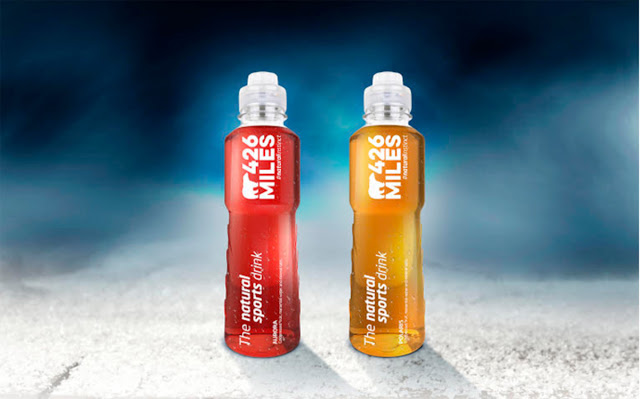 This new drink is made with 100% natural ingredients and no artificial additives in their development through the use of cold press and high pressure systems. ‘426 Miles’ will be launched in two versions: one sweet and one acid and will be distributed in exclusive supermarkets, gyms and sports centers only in Spain at the moment.