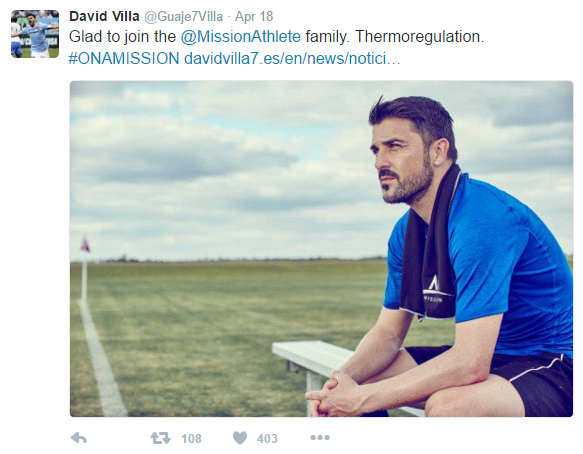 “As an athlete who spends a tremendous amount of time training and competing in hot and cold conditions, I am keenly focused on the effects temperature can have on performance,” said Villa. “I am proud to join the MISSION roster and raise awareness for their cutting-edge cooling gear and apparel products that will undoubtedly make a huge impact on athletes everywhere.”

MISSION has used the recurrent formula photoshoot + exclusive interview – very used by other commercial brands – in which the brand gain extra visibility and media exposure.

Thus, the content generated is interesting for sport journalists that publish the interview in newspapers like the Spanish most rellevant one, Marca: 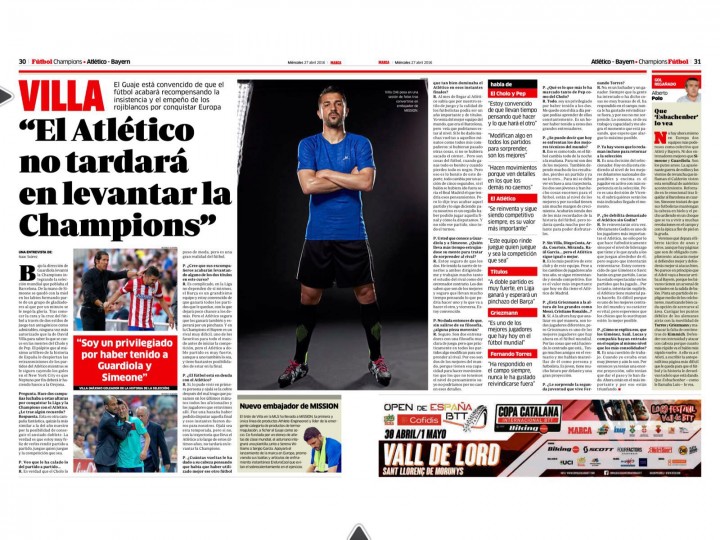