The Euro 2016 is getting closer and the main commercial brands are already launching their campaigns for the big sports event that will take place in France in just a few months. Now is the turn of the US multinational Nike.

The international defender FC Barcelona, Gerard Piqué, is one of the players chosen by Nike for its casual clothing global campaign to be released for the Euro 2016. 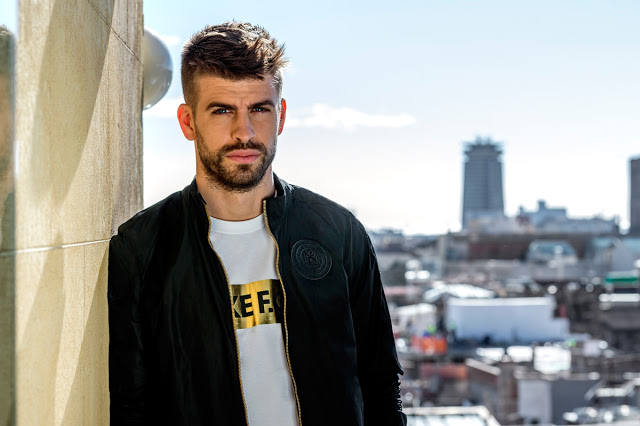 Some other football stars have been selected to promote this campaign too including the French Blaise Matuidi, the Belgian Eden Hazard or the English Daniel Sturridge.