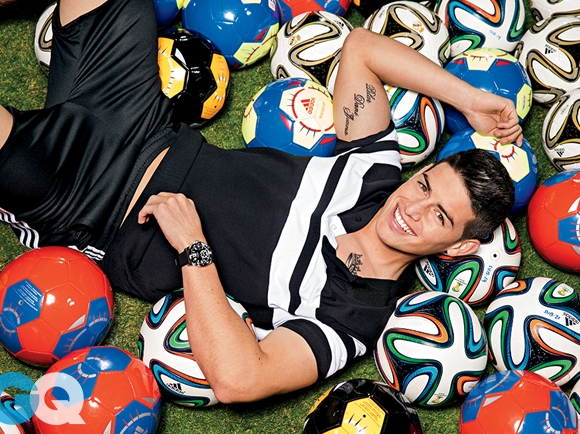 Colombian James Rodríguez is a very talented player and a true idol in his home country. Not only he plays well and for one of the best teams in the world but he also has the looks and the attitude to be successful off the pitch. We have seen him modeling in the past, thus following the steps of his team mate Cristiano Ronaldo, and he recently did it again for fashion and style magazine GQ. James conceeded an interview to the Colombian edition of the magazine and took part in an exclusive photo shoot, proving that football players can be just as good behind the cameras as they are on the pitch. 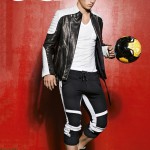 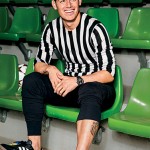 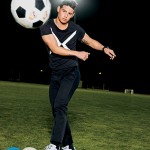