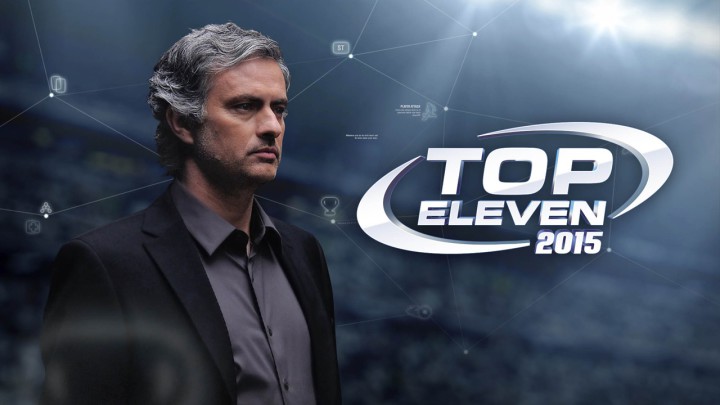 Back in 2013, Portuguese manager José Mourinho was announced as the new face of Top Eleven and the ambassador of the game stars in the recently launched TVC of the 2015 edition. Top Eleven is a game were you have to be the manager of a football team and it makes a lot of sense to use one of the best and most charismatic managers in the World as the face of the game. In this occasion, Mourinho shows that he not only is a brilliant manager but a great actor too. Once again, we see here a brand that believes a football manager can be a great asset for a marketing campaign.

Trine Pillay, managing director and executive producer at B-Reel London, which shot the ad, said: “Many football fans will have wondered what it would be like to have a half-time team talk from José Mourinho and we were given the brief from Top Eleven to capture the passion and excitement of football in a highly cinematic ad. The spot is more reminiscent of an advert from a top sports brand than a mobile game, so breaks new ground for the category and we think the twist at the end of the ad will bring a smile to faces of football fans everywhere.”

The advert premiered on 27 January in the UK and has been a huge success reaching almost 1m Youtube views in 1 month.