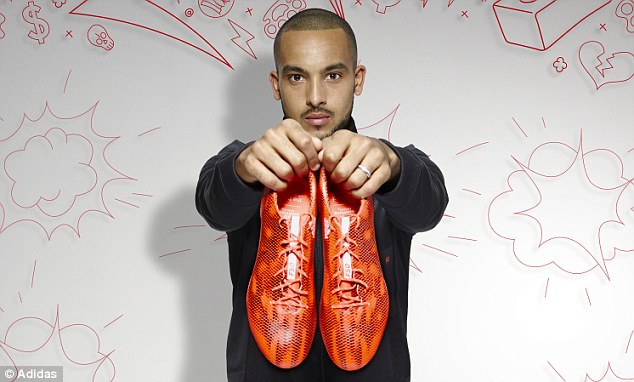 Arsenal and England’s forward Theo Walcott has been recently signed by Adidas, ending his long relationship with Nike.

In a move that has surprised some, Walcott will not only wear Adidas’ adiZero F50 on the pitch but he will also join Adidas‘ major digital campaign, #therewillbehaters. Walcott joins the likes of Lionel Messi, Gareth Bale, Karim Benzema, World Cup winners Thomas Müller and Bastian Schweinsteiger or James Rodriguez as an Adidas endorser. 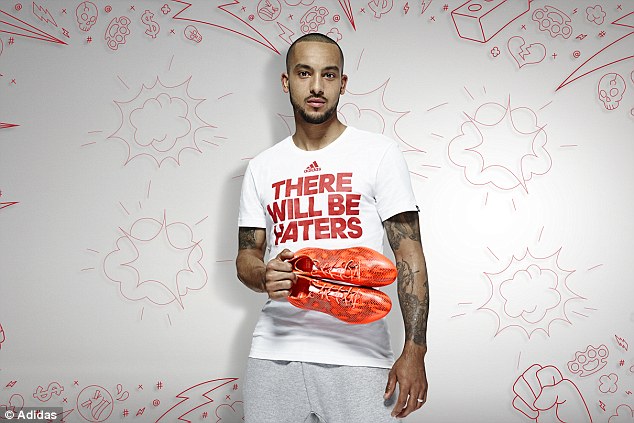 “I am excited to be joining Adidas and lining up alongside some of the world’s best players,” Walcott said. “The Adidas adiZero F50 is an exceptional boot and I am looking forward to wearing the boots and scoring goals in them.”

Gregory Fernandez, Adidas‘ global director of sports marketing added: “Theo is an exceptional player who has achieved so much in his career to date and we look forward to being part of that next chapter with him as one of the faces of the Adidas F50”.

The player’s move has had a huge impact, particularly in the UK, and different media and publications have taken the opportunity to mention it, as you can see in the example below these lines. Repeating once again the formula photo shoot for the brand + exclusive branded interview, The Sun gave some promotion to Adidas in their most recent interview with Theo Walcott. 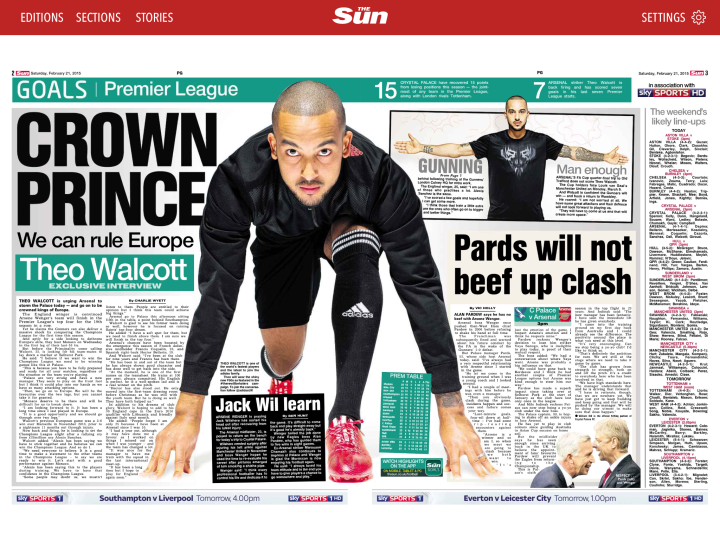