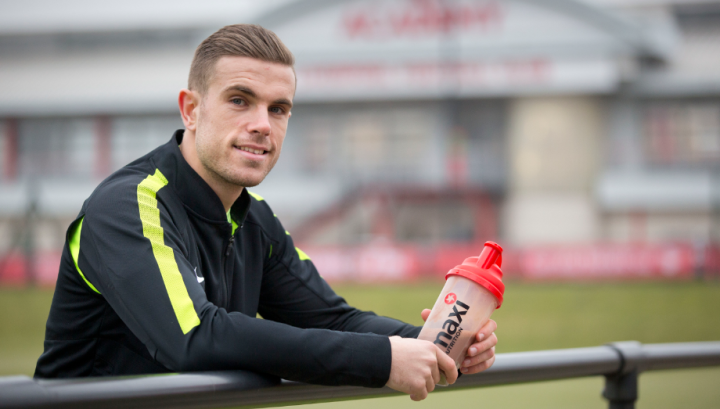 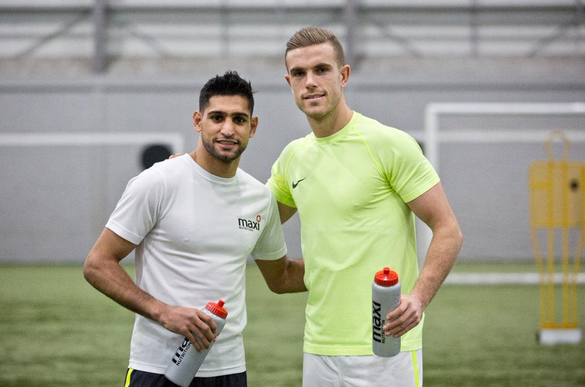 Henderson‘s name was attributed to the following quote in a MaxiNutrition media statement recently released: “It is well documented that the physical demands of football have increased over the last few years at both a professional and amateur level, so working with MaxiNutrition made perfect sense. It’s a brand with great heritage in producing top of the range products and I am excited to be working alongside them”.

MaxiNutrition‘s had of sponsorship, Mark Morgan, added: “Entering the football market is an extremely exciting partnership for us and Jordan‘s honest and energetic style of play complements the brand well.”